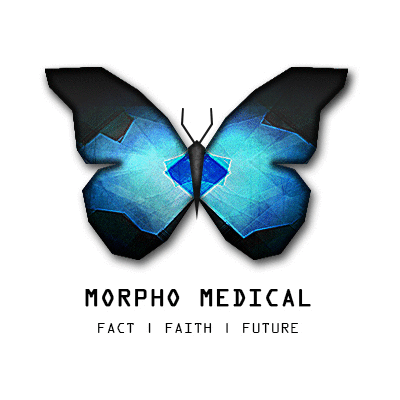 orpho Medical was founded in 1909 to satisfy the widespread desire, both public and professional, for inquiry into the human genome. The name Morpho was given to the company by one of its founders, sociologist, psychologist and inventor Francis Galton, as a symbol of both beauty and change. Although Galton passed away shortly after the company’s founding, his commitment to progress has never diminished.

The early years of operation saw a rapid expansion of business as universities and colleges took interest in the company’s research and services. Propelled through the 1910s and 20s by the momentum of public interest, Morpho Medical opened new facilities in the United States, Canada, Sweden, Germany and Brazil. As demand increased, Morpho began working with various private and government institutions, resulting in significant expansion in facilities, acquisitions and ventures into new markets. Emerging from the wartime years with a new sense of purpose and drive, the company expanded its specializing in a variety of fields.

In the 1960s and 70s, as the demand for biological and chemical products grew, the company focused on expansion. New divisions were created for the agricultural, bioengineering and biomedical solutions. In the 1980s, Morpho expanded its operations to supply raw materials used in manufacturing, to ensure all our products are made only with the finest our earth has to offer. The 1990s saw the company expand into systems biology, and further diversify its range of services and products, flourishing into a truly global brand.

The 100th anniversary of the compnay was celebrated by over 100 offices worldwide, and ceremonies were held in 27 different languages. Today, Morpho Medical continues our tradition of being on the leading edge of progress, providing the best possible products and services to our valued customers the world over. 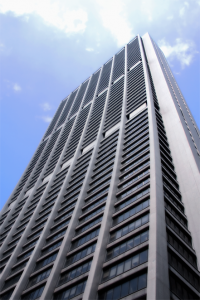